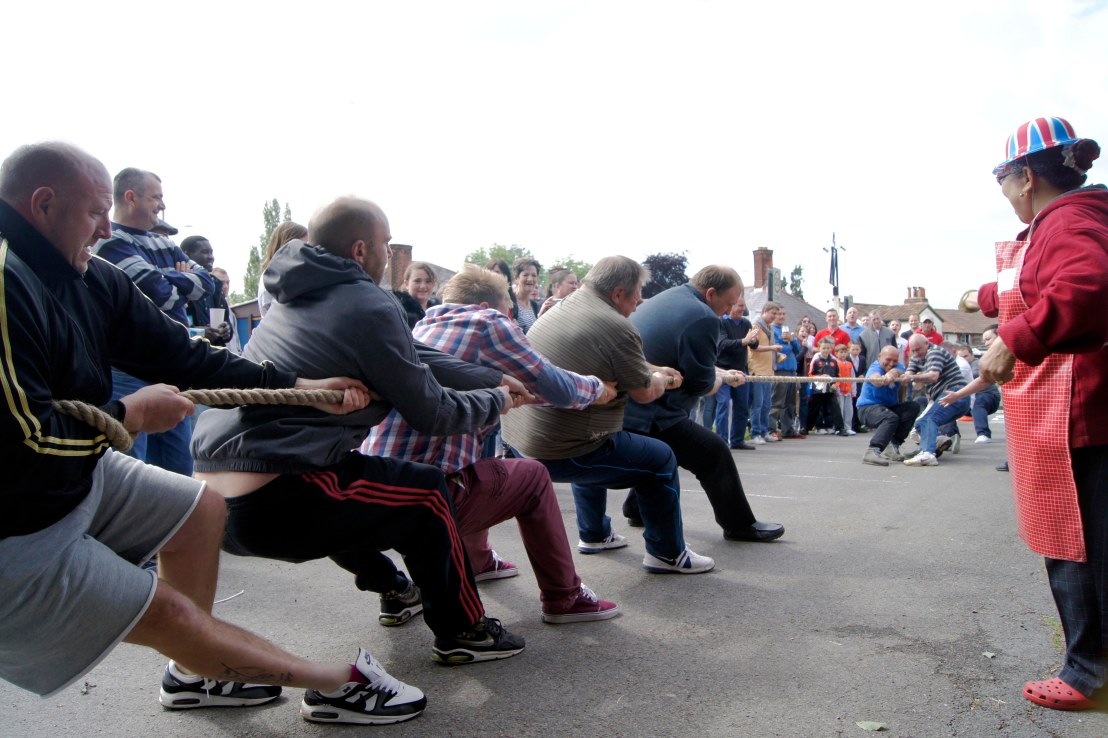 There can be no bitterer pill to swallow for Reading Borough Council than the recognition, to put it mildly, of a decade of incompetence that has straight jacketed the future of a generation or two of young people.  This systemic failure is beyond doubt as a result of the inadequacies of educational, social and leisure provisions within a notorious conurbation for poverty and deprivation – Whitley.

The demise of the John Madejski Academy should be welcomed as, like the proverbial phoenix rising from the ashes, there now is fresh ambition.  There has to be.  There cannot be spin and hype or the cover-up which papers over problems that need dealing with.  There is a pragmatic lesson that needs to be learned and with it the ridding of the pretense that money thrown by Government on prestigious and a hugely expensive building is the catalyst to for educational attainment and community.  Of course, educational achievement will succeed only if the Council also changes its policies and practices within the community and throughout the borough.  What I mean by that is obvious in both my tweeting and blogging here; essentially “People first not developers”. Sound planning and not dysfunctional solutions are required and I am not thinking just of the Madejski Stadium area development which I am clear provides little community benefit, if any at all.

Surely, it is people interacting in organised pursuit that is the catalyst for evolving change – charismatic, knowledgeable and engaging teachers change young lives (not the walls), or attentive carers to help support fragility and insecurity, community spirited events led by the Church, notwithstanding the camaraderie of organised sport constructed under defined standards for discipline and health.  Remove any of these social building blocks and the community stumbles and falls.  How much of that chimes with Whitley?  To whom does the finger point?

Correction of the imbalance begins with ensuring that those of tender years do not encounter the same substandard offering given to the community by way of social structure. And, presently, it is this dimension that perhaps scores best; not least because a spotlight has been cast on historic failings within children services and in safeguarding.  Sadly there are more independent reports coming which continue to expose the flaws, but essentially will structure improvements.

Space, which now is at a premium, is a necessary prerequisite for change and for interaction.  Yet space is the commodity that can be converted easily to generate cash or plug budgets and in these austere times frequently is.   Sadly the ability to socially engage also is governed by disposable income.  Perhaps it is why Whitley remains lacking and in crisis?   Although the self-inflicted woes of the Council’s finances need to be resolved, they also need to be divorced from the planning and operation of local infrastructure.  You cannot move forward with the motto: “The Council has no funds”.  Whitley needs its own pot of money for some serious structural community projects.  The council needs to be as dedicated to Whitley as it is to funding the search for a long lost king; essentially bones.  Somewhere there has to be a vision of meeting community needs and aspirations and not just at South Reading Youth and Community Centre, which is dilapidated?

I cannot push aside that Whitley has been duped by development of Hewlett Packard site, Green Park, Kennet Island, Madejski Stadium etc. which promised transformation of community offering.  It has contracted hugely instead – the library being rehoused is the latest in reductionist planning.  Surely schools being over built and packed out is proof of this?  It appears to me that the more we allow developer progress, the more we see our resources for public service dwindle.  What value is S106 other than a means for some bus route and increasing rat running which you subsidise?  Last year the town reportedly gained 54 affordable homes.  There was a waiting list of 10,000 for housing until the statistics were altered to present a rosier picture.

Whitley needs focus on the community, not on the developers, so where to next?

From the people it has to be Community, community, community.  I hugely respect the efforts of community groups, for example the Big Lottery Fund projects establishing a tea room or the new Whitley memorabilia room.  What it says is that the community had to deliver what the Council has failed to even start – meeting places for basic types of social interaction.  Perhaps they should take the tea room to South Reading Leisure centre and utilise the open air to encourage and support activity more than football on the open space.  Home for a Tesco sculpture perhaps?  Home for a sculpture park, a free to enjoy natural gym or for resuming an annual Guy Fawkes celebration or band concerts?

Indeed it is the mind-set of Councillors that needs to alter not the needs of the public. What must be cultivated is a homogeneity of service to the community and not gratuitous contempt from bigots who champion for exclusivity and not inclusively and for profit.  And there has been too much of that in Reading.  How high is Whitley on the political agenda?  Whitley faces the Marie Antoinette moment: let them ride buses. 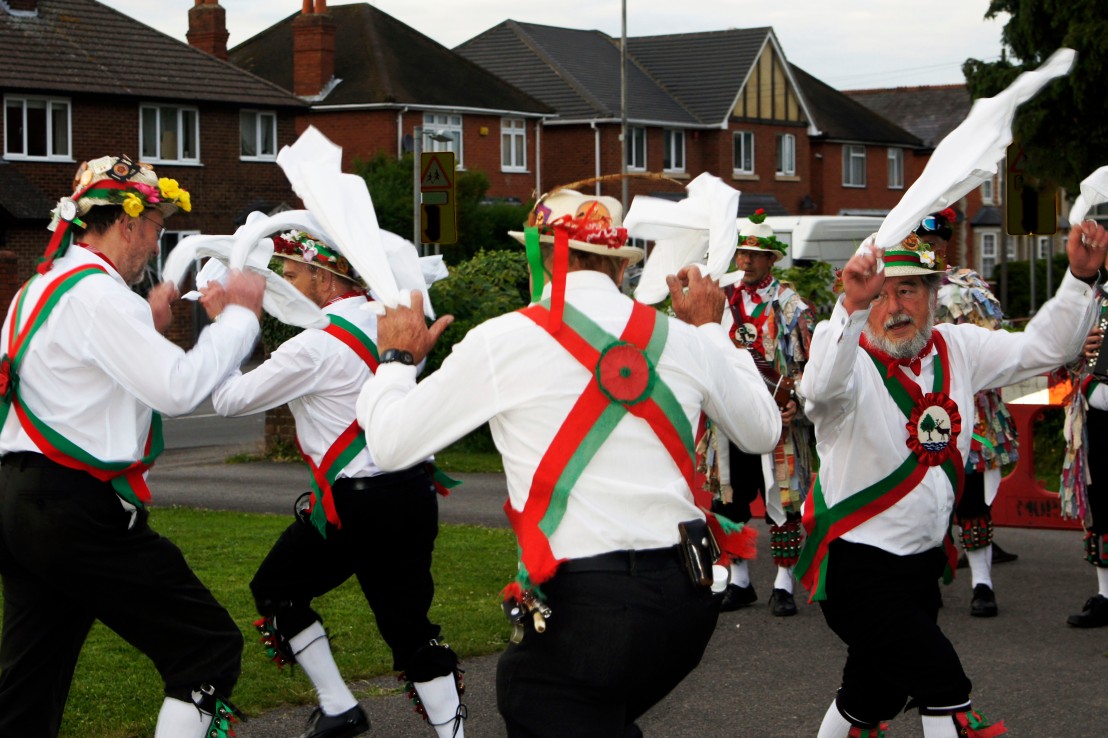 For me the pride of Whitley is the incredible work being done by the Churches within the community who lead by example and who have set up the Summer Fair and play groups.  Churches that undertook the biggest Street Party ever are at the forefront of national celebrations within the community.  The Council could not and would not even organise a beacon for the Queen’s 90th.  What the Council is good at is making excuses.  And let’s face it; surely the Council is an antisocial activist – closure of pools and leisure, lack of art and cultural spaces and the freewheeling disposal of open space and heritage.

Moaning can be cathartic especially if it shakes people to rethink what it is that is stifling their opportunities for personal and family growth.  I would like to see the reinvented Academy as a place for self-development and not just for pupils but for their parents, and for the community in pursuit of life-long learning.  It is space which is underutilized.  It could offer space for community art groups to meet.  It could add a rehearsal room for local poets, playwrights – it has always had the scope to be far more unifying and encompassing than ever it was.  The goal of Whitley should firmly be set on an open door agenda: an agenda that builds social integration.  Football has its place, but it is merely one small thread in the huge tapestry of culture and activity that needs to be brought into view and promoted.  Football alone being centre stage and the only stage is limiting and not progressive as we now learn with the new plans at the ‘Mad Stad’?

South Reading Leisure Centre has been returned.  It lost money, £107,000 last year, even with our subsidy.  The Council is deliberately eroding public services and their externalising of leisure is a very pertinent example of how to fail the community.  What the council has succeeded in is the unthinkable of turning the town into a land exchange which pumps up the problems for those who are constantly struggling to meet the rising cost of living?  Property value and land speculation drives Reading’s economy and this of itself fuels inequality and poverty.  Can it be right; it is the Council that has been fueling the poverty trap?  They certainly have deprived Whitley of important community infrastructure and therefore are complicit, indeed most likely the main protagonist for a dysfunctional society.  You only need to look at the proposed Madejski Stadium development to shudder at the consequences for Whitley in traffic and disruption?  Development there surely should be about football, but no it appears about land and the profit it returns.  Is Whitley getting a fair deal?  Is Whitley being plunged into greater crisis as a result of the lack of social infrastructure and planning?